There has been a qualified welcome for the decision of Minister for Education Batt O'Keeffe to close primary and second-level schools on Monday, Tuesday and Wednesday of next week.

The Irish National Teachers' Organisation said the decision was sensible in the circumstances.

The Irish Primary Principals' Network said it welcomed the fact that schools had been given direction.

However concern has been expressed around schools where conditions in their area do not present a safety hazard.

The Minister said he took the decision on health and safety grounds following a meeting of the Government's emergency planning group and in the context of a poor weather outlook.

Acknowledging that there may be some schools that are in a position to open, the minister said that on balance this was the responsible and prudent approach.

It is welcome news for the many school principals who had serious concerns around health and safety issues but it will prove a headache for many parents.

It also raises once again the question as to who is actually responsible for schools.

The Minister is not legally the employer in schools, Boards of Management are.

There may now be concern in some quarters as to his right to make such an order. 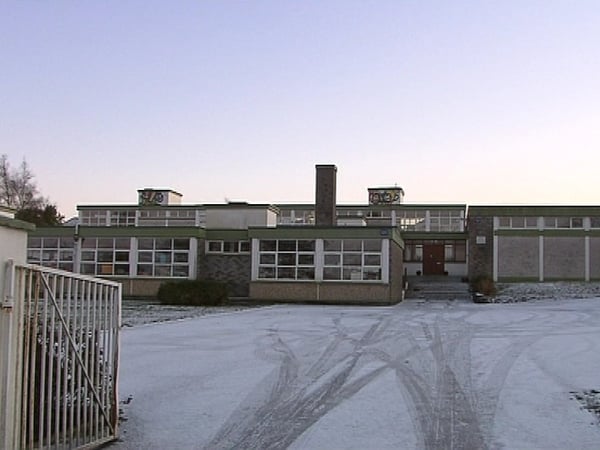 Some schools to remain closed in bad weather