Two people from the west of Ireland with underlying health conditions have died from human swine flu, bringing the number of deaths to 22 since the outbreak.

Cases of the virus continue to fall, with over 3,000 new infections reported in the last week.

The HSE have said 151 people remain in hospital with the virus, nine in intensive care.

Meanwhile, a nine-year-old child has died from the swine flu virus in Northern Ireland.

The Stormont Department of Health said the victim had underlying health conditions and died within the last few days.

It brings to 14 the number of swine flu related deaths in the North.

Health Minister Michael McGimpsey said: 'I would like to express my sincere sympathy to the family and would ask everyone to respect their privacy and allow them to grieve for their loved one in peace.'

There were 15 flu detections last week bringing the total to 1,344. There have been 573 people hospitalised.

The number of GP consultations for flu or flu-like illnesses decreased this week by a fifth to 60 in every 100,000 people.

Chief medical officer Dr Michael McBride said the response to the first phase of the vaccination programme had been excellent and he was pleased so many had taken up the offer.

Almost 220,000 people have been vaccinated but the actual number may be even higher.

Children aged over six months and under five years will be called for vaccination in the coming weeks. 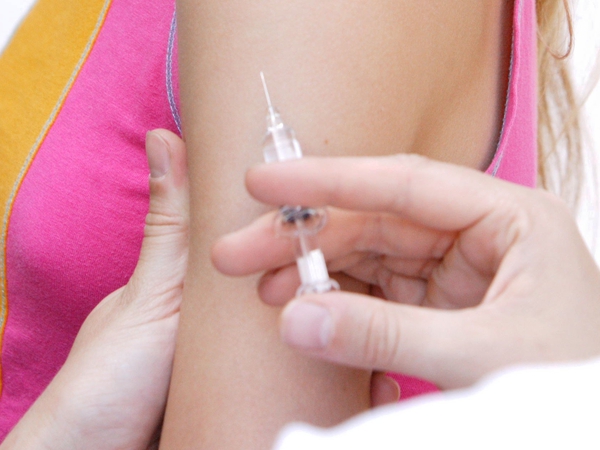