A challenge by three women to Ireland's abortion laws has been heard at the European Court of Human Rights in Strasbourg.

The three women claim that their human rights were violated because they had to travel from Ireland to Britain to terminate their pregnancies.

Both sides this morning outlined their arguments before a panel of 17 judges in the Grand Chamber.

It emerged at the beginning of the hearing that one of the women is a Lithuanian national who is resident in Ireland.

Chamber president Jean-Paul Costa indicated that the Lithuanian government had sought information on the case.

Addressing the court, Attorney General Paul Gallagher SC said the protection of the right to life of the unborn was based on moral values deeply embedded in Irish society and democratically endorsed over three separate referenda.

He said that in 1992 it was recognised by the EU in a protocol attached to the Maastricht Treaty, and later in 2008 and 2009 by 26 EU member states as part of the guarantees offered Ireland in order to re-run the Lisbon Treaty referendum.

He said that the European Convention on Human Rights recognised over 60 years the diversity of traditions and values of the contracting states, and that Article 2 of the Convention also extended protections to foetal life.

The application by the three women, he said, was an attempt to undermine these two fundamental principles, and to adapt Ireland's laws to other signatory countries.

Mr Gallagher said that since the X Case in 1992, the Government had not let matters rest. There had been a constitutional review, an Oireachtas Committee and a referendum, all charged with trying to identify the issues raised by the X Case and to look at the options.

He said the suggestion that the women's health and human rights under Article 8 of the Convention were denied was ‘a significant attack’ on the Irish health system and its treatment, advice and support.

He said the claims made by the individual women over how they were treated when they became pregnant were not substantiated by evidence from doctors.

Addressing the court on behalf of the applicants, Julie Kay SC described the individual cases of the three women.

Applicant A was unemployed, single, living in poverty, had been suffering from substance abuse and suffered severe post natal depression. She had other children in care and was concerned that if she gave birth again she may not get her other children back from the State.

Applicant B had taken a morning after abortion pill and was worried that it could lead to an ectopic pregnancy.

Applicant C was in remission from cancer but could not find a doctor to give her any advice on whether the chemotherapy treatment she had undergone would damage the foetus.

The only option for the three women, she said, was to go outside the State for a ‘clandestine’ abortion.

They had to borrow money from friends or a money lender to travel.

This conflicted with the minimum protection afforded under Article 8 and 14 of the European Convention on Human Rights, she said.

Ms Kay said none of the committees and green papers had changed the legal status of abortion in Ireland since the X Case.

She said the Government's claim that abortion was technically available in Ireland in extreme life-saving cases was bogus when it was realised that a doctor would lose his licence or face potential life imprisonment if a termination was later found to be unnecessary.

Nor were there any statistics provided on how many of these ‘legal’ abortions in Ireland had taken place.

She said there was no effective remedy in the Irish courts since the requirement for a losing party to pay the State's costs was prohibitive.

Ms Kay said the Government's reference to the Lisbon Treaty was irrelevant.

She said the three women had faced indignity, stigmatisation and ill-health as a result of having to travel abroad for their abortions.

It is the first time an Irish case has been heard in the Grand Chamber since the David Norris case in 1988.

The court is expected to deliver a verdict within a few months.

In 2007, it ordered Poland to pay compensation to a woman who nearly went blind after being denied an abortion. 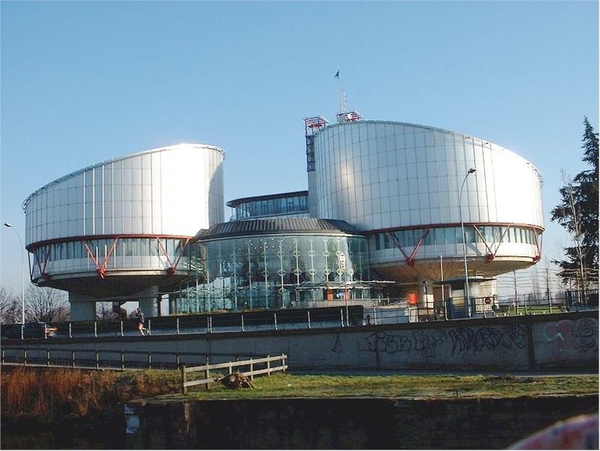