The Minister for Finance insisted Ireland was 'turning the corner,' as he introduced Budget 2010 - which cuts €4bn from public spending.

Brian Lenihan told the Dáil this afternoon that the Government's plan was working, and that the first signs of recovery could be seen.

The Budget will not do anything to improve the mood in the public sector where there have already been protest marches and a strike.

Higher paid public sector employees, Ministers and the Taoiseach will have deeper cuts.

There will be changes to pensions too, but not for retired public servants. There will be tax on pension lump sums above €200,000 after next year.

But it is not just the public sector that is feeling the pain, social welfare rates are being cut by 4.1% but the old age pension is not being hit.

There are big cuts for the young unemployed.

Difficulties in taxing child benefit has prompted the Government to opt for a €16 cut per child per month.

The capital spending like roads and rail is being reduced by €1bn to €6.4bn - but it is still relatively high by international standards. It has been curtailed for future years too.

Every household can expect to pay more in the form of carbon tax. Brian Lenihan says it will change our behaviour - but it will also raise €250,000 for the Exchequer next year.

The cut in excise on alcohol is seen as an attempt to curb cross-border shopping.

His 0.5% cut in the higher rate of VAT is also meant to be a boost to the retail sector. 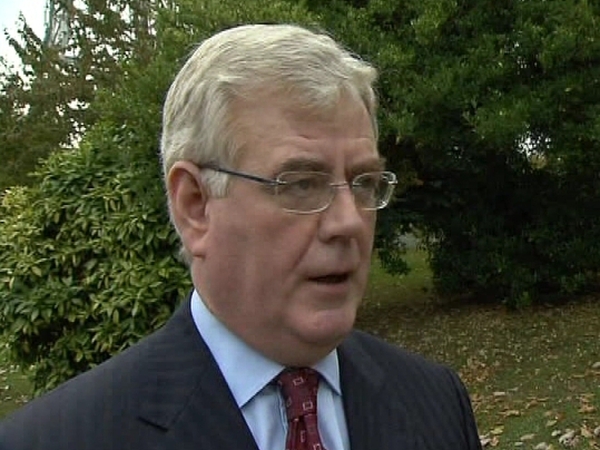