ICTU President Jack O'Connor and General Secretary David Begg are at Government Buildings in a bid to reach agreement between public sector unions and the Government on measures to cut the state pay bill by €1.3 billion next year.

Negotiations have continued since 3pm as officials and union representatives try to tease out a framework for long term public sector reform, and short term measures to cut the pay bill next year.

Efforts have focussed on savings based on state employees taking 10-14 days unpaid leave a year.

However, difficulties have arisen on how those savings would be implemented in the various sectors of government activity, particularly health.

Talks were adjourned shortly after 10pm for most parties and are set to resume tomorrow at 10.30am.

However, health unions and Government officials remained are at Government Buildings for further negotiations.

Mr Begg and Mr O’Connor joined the talks in a bid to resolve what was described as an impasse.

The two garda representative bodies, who are not part of the talks, are monitoring developments at Government Buildings and are set to hold their own meeting as soon as finer details have been thrashed out.

Earlier, General Secretary of IMPACT Peter McLoone has said the most central issue at the talks is the transformation of the public service.

He said a range of options are still being considered as alternatives to pay cuts.

Mr McLoone also said that until such time as the two sides can jointly build an alternative, it is hard to say if compulsory unpaid leave will be one of the ingredients.

He said everyone is still trying to come up with a resolution that will avoid the kind of conflict seen during the public service strike on 24 November.

Mr McLoone said the unions still want the Government to give its agreement that an alternative is possible. He said it is hard to know if that agreement can be made this afternoon. 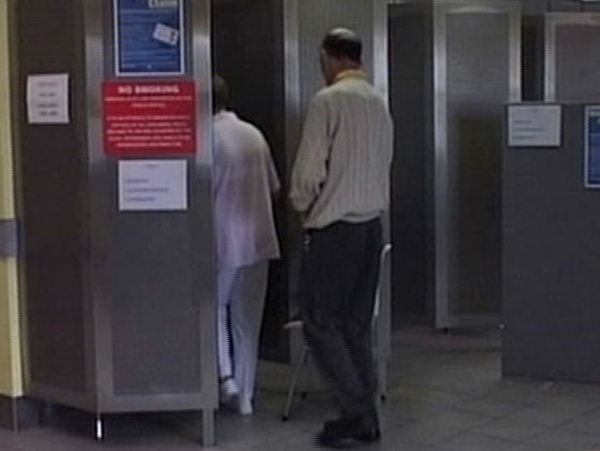 Nationwide strike will cause hardship - IMPACT