The European Parliament has voted to provide €14.5m in funding to help retrain workers who have lost their jobs at Dell in Limerick.

With funding also being provided by the Government, €21m will now be available to former Dell staff for retraining, job placements and business start ups.

The funding from the EU's globalisation fund was approved by 591 votes to 61.

Denis Ryan of the Dell Employee Representation Committee said that the funding was a great opportunity for all of Dell's former staff in Limerick.

If not spent in 18 months, the EU funding will have to be returned.

The money is due to be spent on further education and retraining for up to 2,400 former employees of Dell as well as those who worked for Banta, Sercom and Flextronics - which relied directly on Dell for their business.

In March, Dell announced that 230 jobs were to go at its plants in Limerick and Cherrywood in Dublin.

The computer company had already let 1,900 workers go in Limerick and 250 in Cherrywood.

Irish MEPs have stepped up pressure on the European Commission to explain why Brussels approved funding of more than €50m to help Dell close its Limerick plant and move to Poland.

Sinn Féin MEP Bairbre De Bruin said the European Parliament move provided some justice for Dell workers, but the commission now had to explain why it effectively encouraged the switch by Dell to a cheaper factory site in Poland in the first place.

Dell moved Limerick production to a cheaper plant in Poland with the help of €54.5m-worth of Polish government subsidies approved by the European Commission. 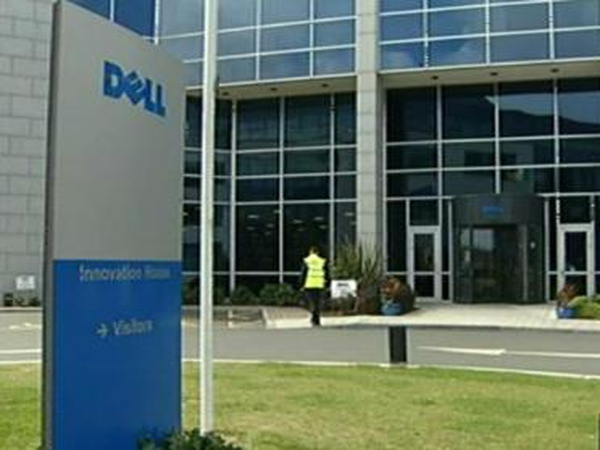