Anglo Irish Bank has carried out a full examination of loans to executives and former Directors of the bank.

Minister for Finance Brian Lenihan said those who were not re-paying loans would be pursued through the courts.

It is understood a substantial part of the bank's management team is in place on an interim basis. However, the bank is now going to fill the positions with permanent appointments, some of which will be external.

It is understood that individuals who have impaired loans and are not co-operating with the bank will be unable to apply for any of the roles. The positions to be filled are chief financial officer, head of treasury, head of lending, head of human resources, head of strategy and head of operations. 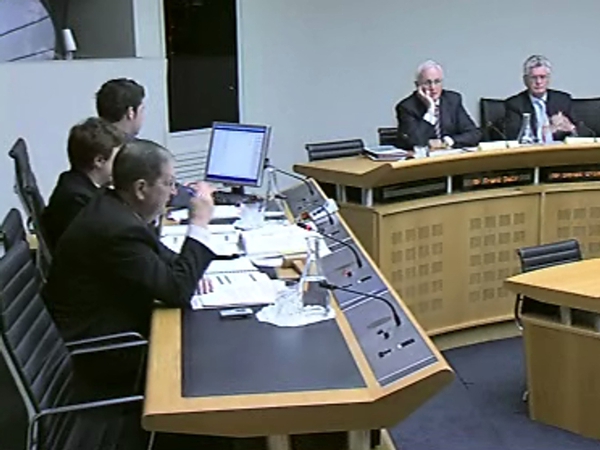