The new €140m criminal courts complex beside the Phoenix Park in Dublin will open on Wednesday.

The courts contain state of the art facilities for victims and for child witnesses.

The juries will be completely secured and separated from the public during the course of trials.

The Courts Service says the facilities for victims of crime in the new building are the best in the world.

A special children's evidence suite has also been designed following consultation with Barnardos.

The building will begin full sittings in January.

The juries will no longer be minded by gardaí but by civilian jury minders.

Mr Justice Paul Carney will hold the first sittings of the Central Criminal Court in the new building on Wednesday.

The District Court will begin hearings next month and all the criminal courts will be operating in the new building from 11 January. 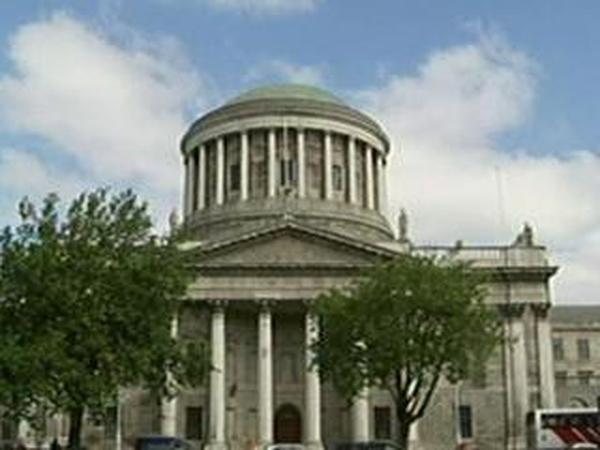