The leader of one the country's largest public service unions has acknowledged that tomorrow's nationwide strike by up to 250,000 state employees will cause hardship to those who depend most on public services.

There will be a virtual shutdown of public services around the country, with emergency cover only in a number of key services - particularly health and justice.

Almost all public offices and schools will be closed, while many outpatient and non-emergency health procedures will be cancelled.

However, IMPACT General Secretary Peter McLoone said the Government had forced them into a strike by failing to engage to negotiate a fair alternative to plans for a second huge pay cut within a less than a year.

He said that the Government's document on transforming the public services delivered on Friday had not contained adequate guarantees on protecting public pay, pensions and services to warrant calling off the strike.

However, he said that he believed the document could provide a basis for negotiation - though that negotiation would be extremely difficult.

The Public Services Committee of the Irish Congress of Trade Unions met to consider the document.

Among changes required are a longer working day, with less overtime and premium payments, and an end to inefficient demarcation.

It stresses that flexible redeployment must be the corollary to avoid compulsory redundancies.

However, it does not give unions guarantees they had sought on preserving public sector jobs, pensions and services.

Mr McLoone said he expects that ICTU will decide to resume talks with the Government on how to restructure the public sector, and on measures required to cut the public sector pay bill by €1.3bn next year.

Social welfare payments to be delayed

Payment to around 55,000 social welfare recipients will be delayed by a day as a result of the strike action by civil and public sector unions tomorrow.

Recipients who are paid through post offices are not expected to be affected.

All offices of the Department of Social and Family Affairs will be closed to the public tomorrow due to the industrial action.

Telephone lines will also be closed.

The vast majority of the over 1.3m weekly welfare payments that are made through electronic fund transfer will not be affected, according to a statement from the Department.

However, about 35,000 people who are on short-term schemes and whose weekly payment is due this Wednesday will experience a delay of one day.

The delay will also affect a further 20,000 recipients who are paid by cheque.

The categories affected are maternity benefit, illness benefit, a small number of jobseekers payments and the supplementary welfare payment.

Recipients who are paid by Social Services Card through their post office are not expected to be affected; neither are those in receipt of disability allowance, and who are due to collect their payment on Wednesday.

Due to the flooding the Irish Nurses Organisation and the Psychiatric Nurses Association have decided to suspend the planned industrial action scheduled for tomorrow in Cork city and county, Ballinasloe, Co Galway and its immediate area and in Co Clare.

The suspension of the planned action means that INO and PNA members are now being advised to report to work as normal in acute hospitals and all other services in these two areas. 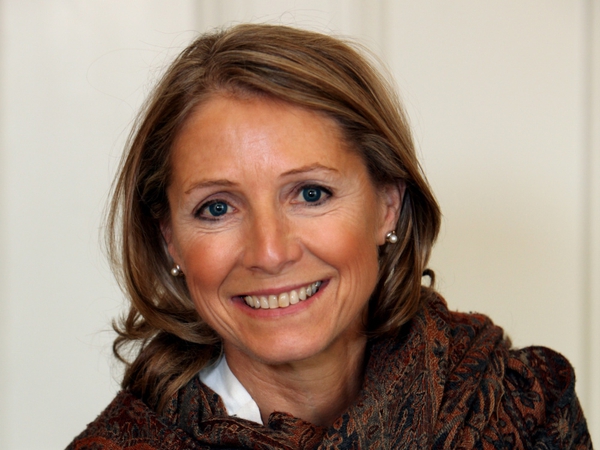