A senior member of AIB management has suggested that the bank did not try to pressure the Minister for Finance to allow it to exceed the Government's salary cap of €500,000 for top management in guaranteed banks.

It came as the Government confirmed that Colm Doherty is to be the AIB's new Managing Director, and that he will receive a salary of €500,000.

Mr Doherty's salary had been the source of a row with the Government, as the AIB board had wanted him to remain on his existing salary of €633,000.

But speaking on RTÉ Radio, AIB board member and head of the bank's remuneration committee Sean O'Driscoll, suggested that AIB did not try to pressure the Brian Lenihan on the issue of pay.

Earlier, the Taoiseach, Brian Cowen, said Mr Doherty will take up the position at the banking group with immediate effect and Eugene Sheehy will stand down at the end of November.

AIB announced the appointment this morning and said that Dan O'Connor is to take on the role of executive chairman on a temporary basis.

The bank said that Mr Doherty, current head of its Capital Markets division, will be responsible for the day-to-day running of the bank.

AIB says that Mr O'Connor will oversee work on the completion of the key tasks of capital raising, the implementation of NAMA and the EU restructuring plan.

The bank also said that Dr Michael Somers, who formally announced his retirement as CEO of the National Treasury Management Agency today, will take on the role of deputy chairman on the AIB board. He will also chair the AIB board's risk committee.

Earlier, Tánaiste Mary Coughlan said AIB had decided to abide by the guidelines and will cap the new appointment's salary.

Ms Coughlan said the proposal from the bank to appoint the new managing director at a higher salary was in the media before the Minister for Finance received correspondence from the bank.

She said the details were leaked which did not allow due process to take place.

Meanwhile, the bank says it is expecting its bad debt charge for 2009 to be around €5.3bn, an increase from previous forecasts.

In an interim management statement this morning, the bank says the increase is mainly due on the €24bn loan portfolio that may transfer to NAMA.

The bank says that it expects to see operating profits in all of its division despite the very difficult operating environment.

AIB says its Capital Markets division continues to perform very strongly, and its operating profit is expected to be ahead of the level seen in 2008. It added that its Polish operations will see a broadly similar operating profit in 2009 compared to 2008.

However, income pressure and the cost of customer deposits is the main reason for the expected fall in operating profits in its Irish and UK divisions. 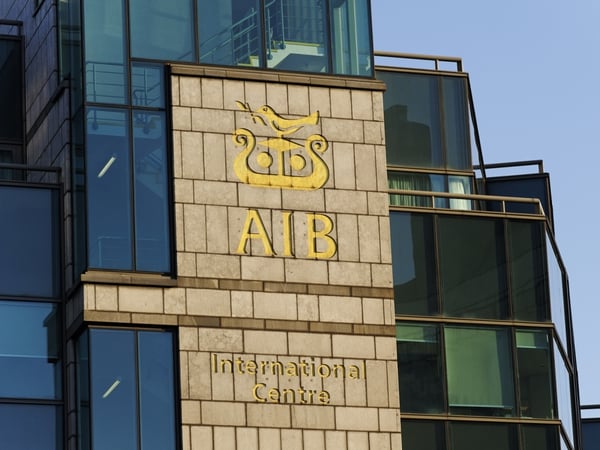