Senior civil servants have decided to take part in next week's one-day strike, in protest over planned cuts to the public sector pay bill.

Some 3,000 higher grade civil servants - members of the Association of Higher Civil and Public Servants - will join teachers, nurses and other public sector staff in next Tuesday's action, organised by ICTU.

The AHCPS has said its members have voted in favour of strike action on because they feel they are being scapegoated and facing inequitable treatment.

The AHCPS said 60% of its members voted in favour of industrial action on 24 November.

Earlier this year, members of the AHCPS voted against taking industrial action when a national protest was planned.

Speaking on RTE's 6.1 News, Dave Thomas, Secretary General of the AHCPS, said members have lost up to 17% of their salaries as a result of the introduction of the various levies.

He conceded that none of his members had lost their jobs, but added that higher civil and public servants are not indifferent to the job losses in the private sector and know the pain some people are going through.

He said it is not true to say that his members are not willing to make a contribution to economic recovery, but said they must be treated fairly and make the same contribution as others.

Separately, it was revealed this evening that public sector unions have begun planning for a second day of industrial action before Budget Day.

Elsewhere today, Minister for Education Batt O’Keeffe appealed to teachers and unions to think again before going out on strike on 24 November.

He said that the partnership process and ongoing talks can make progress.

He said Fianna Fáil will suffer as a result of the difficult decisions that need to be made but the party is willing to do it in the long-term interest of the country.

The minister said significant difficulties for parents and others will result from the one-day strike.

He said that ongoing talks should be allowed continue with unions and the Government to ensure a practical and reasonable solution to help achieve cost savings. 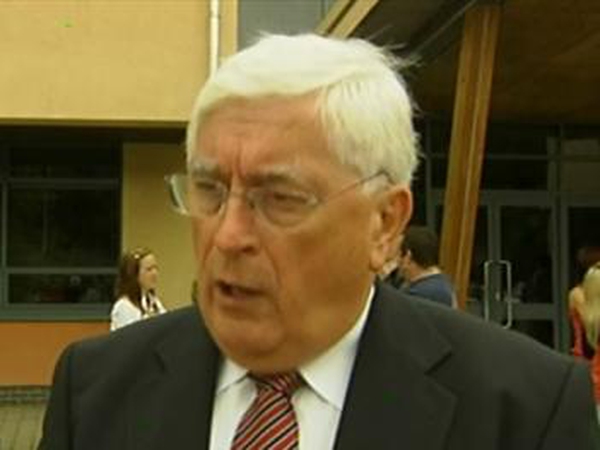