A pregnant woman has died from human swine flu, health officials have confirmed.

Separately, a child with an underlying medical condition has also died from the virus bringing the number of deaths from human swine flu in the Republic to 16.

There are currently 191 people in hospital with the virus, with 22 in intensive care.

Around 27,000 people were infected with the virus in the last week, down slightly on the previous week's figures, according to the Dept of Health & Children.

Over 150,000 in the at-risk group have now been vaccinated against the virus.

The pregnant woman who died was from the east of the country. While she did not have an underlying illness, she was in the at-risk category of pregnancy.

The Institute of Obstetricians previously advised that pregnant women with the virus are four times more likely to develop serious complications or be hospitalised than non-pregnant women.

It said that all pregnant women, from 14 weeks of pregnancy to 6 weeks after giving birth, should be vaccinated against the virus.

Meanwhile, health officials in Northern Ireland have said that one more person has died after contracting the swine flu virus there.

They said the latest victim was an adult with underlying health conditions.

There have now been a total of 11 swine flu related deaths in the North. 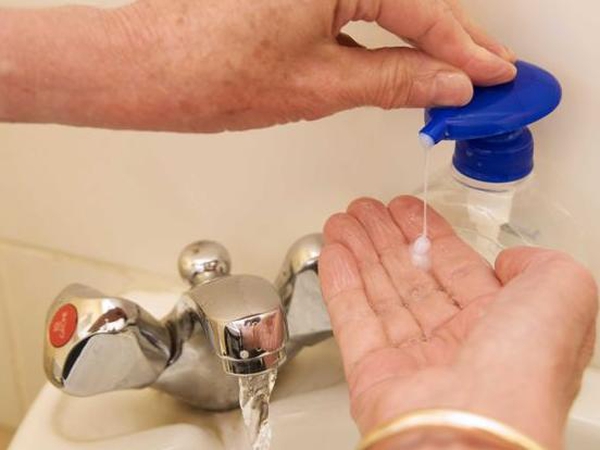