Officers have undertaken a major search of Maghaberry Prison in Co Antrim.

Inmates were been locked in their cells and all visits have been suspended.

In a statement, Maghaberry Prison Governor Steve Rodford said that the search was part of the normal operation of the prison.

'Maghaberry is a high security prison. It is normal for searches to be undertaken within the prison and there are occasions when they will, unfortunately, as in this instance, lead to restrictions in the regime offered to prisoners,' Mr Rodford said.

'Every effort is being made to keep disruption to a minimum and I hope to be in a position to return to normal regime levels as soon as is practically possible,' he added.

It has been reported that, last month, traces of a component used in Semtex explosives were found in the cells of republican prisoners during searches.

At that time, a Prison Service spokesman said no Semtex was found during the operation. 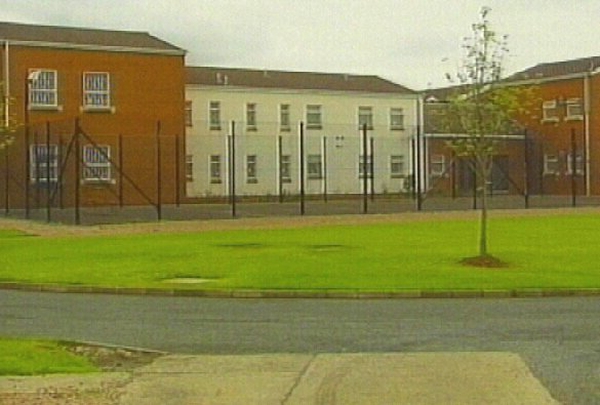