The number of suicides registered in the first three months of this year was over 42% higher than in the same period last year.

The Central Statistics Office puts the figure for the period at 106.

74 suicides were registered in the first three months of last year.

The Vital Statistics report says that more than 4 in 5 suicides were male.

However according to the National Suicide Prevention Office, the figures do not reflect the overall annual downward trend of death by suicide in Ireland.

Meanwhile, there were 18,787 births registered in the first three months of 2009.

The CSO said this compared with the recent high of 19,154 in the first quarter of 2008, and represented a decrease of just under 2%.

The average age of mothers having their first child was 29.0 years.

There were 6,405 births (34% of all births) registered as outside of marriage during the period. Of these, 3,354 (18% of all births) were to unmarried parents with the same address. 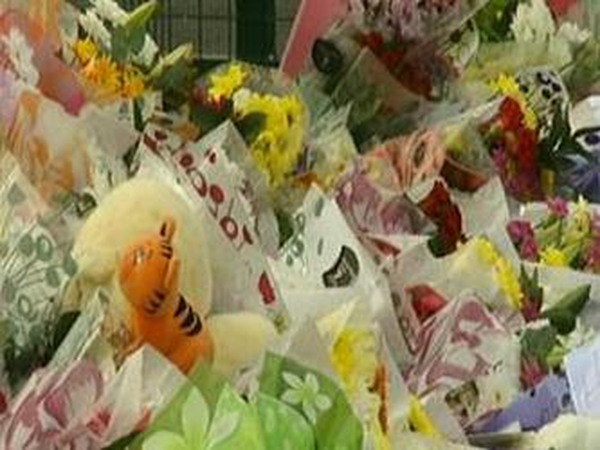