The Minister for Finance has said that the transfer of the biggest loans into the National Asset Management Agency by the end of the year could be delayed.

Brian Lenihan was speaking at the committee stage of the National Asset Management Agency Bill 2009.

The Minister said that the business plan had envisaged the transfer of loans by Christmas time.

Only about a quarter of the bill has been debated so far.

Meanwhile, the ISEQ index closed down more than 6.5% this evening, with the two main banks suffering heavy losses.

Earlier, the Opposition criticised the decision by Minister Lenihan to cap at 5% the amount of subordinated debt to be issued under NAMA.

Fine Gael Finance Spokesman Richard Bruton said he had welcomed the initial decision by the minister to make the banks share the risk with the taxpayer.

However, he said capping at 5% the value of bonds to be issued as subordinated debt was unfair to the taxpayer.

Mr Lenihan said subordinated debt had to carry a much higher rate of interest in the order of between 5% and 7%, because of the risk of the debt.

He said if the Government had issued up to half of the bonds in the form of subordinated debt, NAMA would be crippled with huge interest bills.

He said it was not fixing the amount of interest to be paid today, but it would be in the 5-7% range.

Labour Party Finance Spokesperson Joan Burton said the risk-sharing model was intended to act as a carrot and stick approach to incentivise the banks to clean up their mess.

She described the model being forwarded by the minister as 'all carrot and no stick'.

Ms Burton said it was 'a fig leaf' to hide the blushes of the Green Party, which, as part of the renegotiation of the Programme for Government, had sought a 50-50 approach to risk-sharing between the banks and the taxpayer.

Sinn Féin Finance Spokesperson Arthur Morgan congratulated the minister on - as he put it - walking all over the Green Party on the risk-sharing element.

He said making the banks take 5% of the risk was nothing short of scandalous.

The committee stage debate on the NAMA bill will resume tomorrow morning.

After the committee phase, the bill will move to the final stage of the Dáil process.

The vote on the NAMA bill 2009 in the Dáil is due to be made Thursday 5 November. 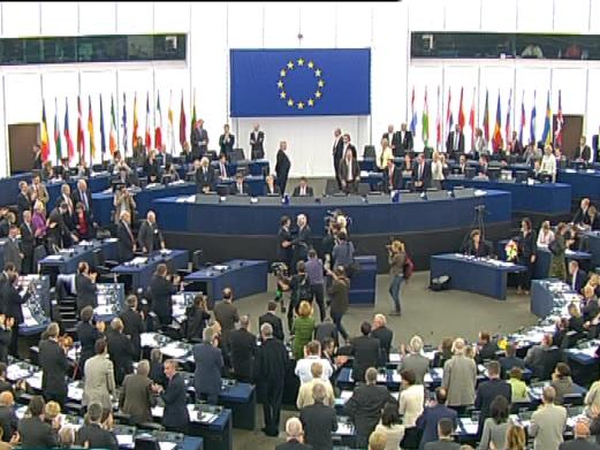 NAMA cost will not be added to national debt