Church of Ireland Bishop of Cork Paul Colton has contradicted the version given by Minister for Education Batt O'Keeffe of the dispute over funding for Protestant schools.

Bishop Colton said that contrary to what Mr O'Keeffe had said, the Bishops of the Church of Ireland and those who worked with them had indeed responded to him since their meeting in November last year.

The decision to remove certain funding from Protestant schools and cut their teacher entitlement has come under sustained criticism from the bishops this week.

Mr O'Keeffe told the Dáil on Tuesday that he could not continue extra grants of €2.8m to fee-paying Protestant schools because it was unconstitutional.

Speaking in Cork today, Bishop Colton asked if we were seriously to believe that the founding fathers and framers of our Constitution envisaged a situation where this Republic would become a hostile place for the children of the Protestant minority. 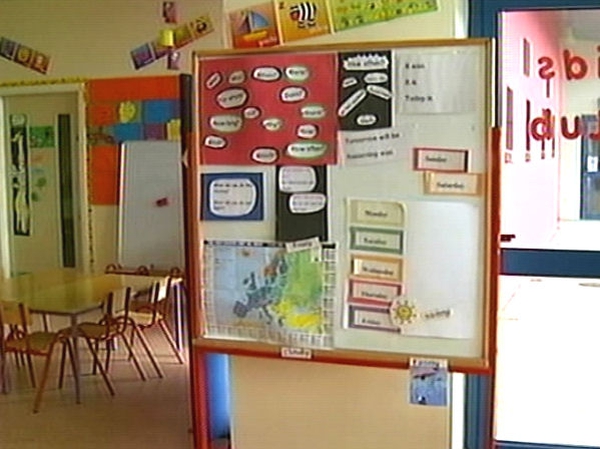 Too many Catholic schools, say bishops