Minister for the Environment John Gormley has expressed disappointment at the failure of EU finance ministers to agree on a key climate change package, which will set up Europe's negotiating stance at the forthcoming summit in Copenhagen.

There are just 50 days to go before the key gathering in the Danish capital - the global platform for a successor to the Kyoto agreement.

There is increasing diplomatic activity surrounding what Europe will agree in terms of reducing its own carbon emissions and how much it is prepared to spend to help poorer countries cope with climate change.

If there is agreement in Copenhagen, then the EU is committed to a more ambitious climate change target of reducing emissions by 30% by 2020, as opposed to the current 20% target.

Minister Gormley is in Luxembourg in advance of further talks among environment ministers tomorrow.

He said it was very regrettable that agreement could not be reached among finance ministers, but that it was inevitable that there would be tensions between new and old member states.

At issue this week is how much Europe will pay the developing world to help them reduce their own carbon emissions and to prepare them for the potentially catastrophic effects of climate change.

Attempts by finance ministers ended in failure today as nine mostly eastern European countries argued that they needed to know how much each individual member state would have to contribute to the overall EU fund before the total fund could be agreed.

It is estimated that the developing world will need €100bn per year to reduce their own emissions and to prepare for the effects of climate change, such as flooding, storms, drought and rising sea-levels.

The EU is thought to be considering contributing €15bn of that amount per year by 2020 as it prepares to set out its pre-Copenhagen position.

The issue of EU funding has now been passed up to the meeting of EU heads of government at a summit in Brussels next week.

Mr Gormley said he hoped that there would be no posturing over the issue next week, and that there was a responsibility on every member state to 'step up to the plate'.

Meanwhile, EU environment ministers will meet tomorrow to try and conclude Europe's position going into Copenhagen on a range of climate change issues.

Last December the EU agreed on how member states would reach their national target for carbon emissions reductions - of particular concern to Ireland at the time were the transport sector, domestic building and construction sectors, and agriculture.

Most of the EU's position going into Copenhagen has already been agreed, but some outstanding issues remain for environment ministers to conclude.

These include the global emissions reduction target for 2050, targets for emissions cuts in the aviation and maritime sectors worldwide, and how to reconcile unused carbon units which were assigned under the Kyoto agreement.

For Ireland a key issue is how to account for land and forestry use in calculating emissions reductions, since forests can absorb carbon. 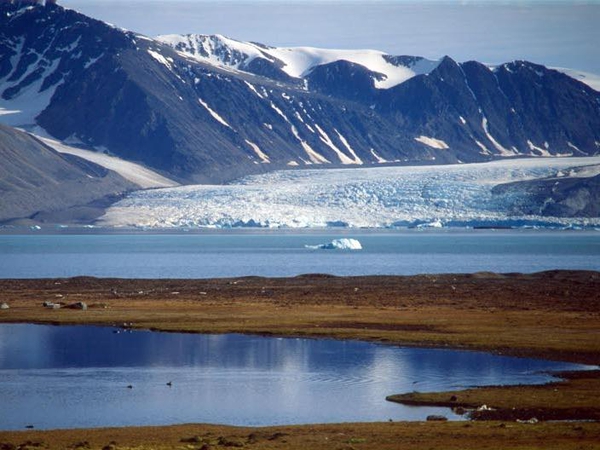