The European Commission has confirmed it will make an additional €280m available to dairy farmers to cope with the crisis caused by the slump in milk prices.

The extra money will require approval by EU finance ministers and the European Parliament and it is being taken from next year's budget.

The funding will be distributed on the basis of each member state's dairy production, which means that Ireland - which produces 4% of the EU total - is expected to receive around €11m.

Mrs Fisher Boel said it was time that the huge demonstrations by milk farmers should now stop since the European Commission had responded to their concerns.

Farm organisations had recently been protesting, saying prices had in some cases halved since 2007 and that many are facing bankruptcy. The European Commission blamed falling demand during the financial crisis.

Ireland was one of 21 countries arguing that farmers needed extra cash in the form of export guarantees and intervention supports. 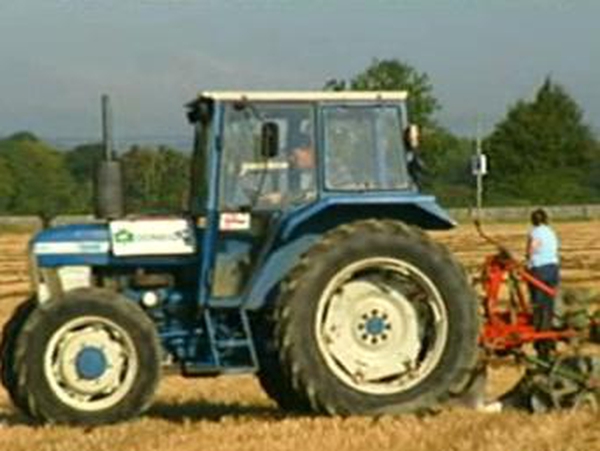 IFA hits out at 'excessive bureaucracy'