The Supreme Court is hearing an appeal by an English barrister against a High Court decision that a pamphlet he wrote could give rise to a defamation claim by two members of the Birmingham Six.

Hugh Callaghan and Gerry Hunter, have brought defamation proceedings against barrister Louis Blom-Cooper QC, in relation to a pamphlet written by him and published in 1997.

They say the booklet, ‘The Birmingham Six and Other cases’, deprives them of the presumption of innocence following the quashing of their convictions in 1991 for the 1974 Birmingham pub bombings.

Mr Blom-Cooper had argued in the High Court that he was entitled under the Irish Constitution, the Treaty establishing the European Union and under the European Convention of Human Rights to express freely the statements, convictions, opinions and ideas in his booklet.

The High Court rejected his argument that therefore the publication could not give rise to a defamation action.

Mr Blom-Cooper is appealing that decision to the Supreme Court. 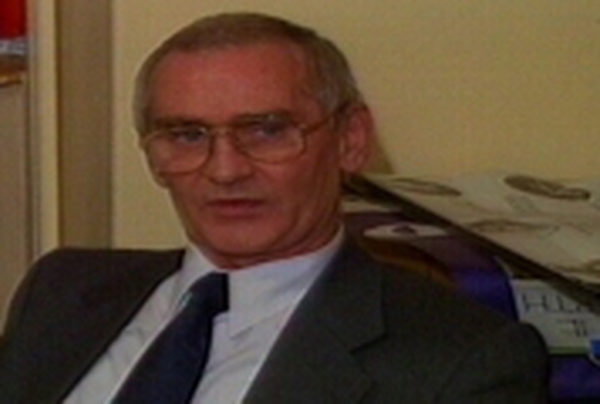