Dublin's city manager has admitted the introduction of a rush-hour bus lane in the city centre has caused a 'perception issue' for motorists.

However John Tierney said the early opening of the Samuel Beckett Bridge between 3 and 10 December would help to address that.

City retailers are claiming that the restrictions around College Green have damaged business and that jobs may be lost as a result.

A petition calling for the measure to be reconsidered, which was signed by 174 Brown Thomas employees, was circulated at last night's monthly meeting of the Council.

The employees, who are members of the Mandate trade union, said they feared losing their jobs.

Mr Tierney said the bus priority scheme does not prevent access to one single car park.

He said the Council together with the Dublin City Centre Business Association were planning an information campaign to assure people that the city remains open.

Mr Tierney said he will give an update at the next monthly meeting after meeting with business representatives. 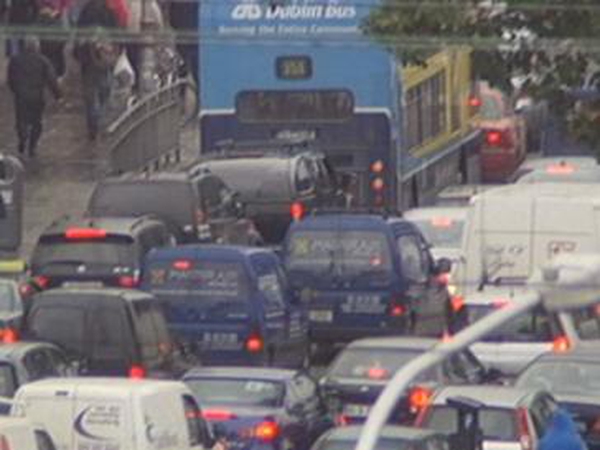