A special speed limit of 30km/h is to be introduced in Dublin city centre in the New Year.

View the map of the zone for the new speed limit

The new bye-law was passed by city councillors this evening and will come into force on 31 January 2010.

Proposing the motion Labour Cllr Andrew Montague said reducing speed by that amount would reduce the road fatalities by 80%.

He said that in heavy traffic the flow became smoother in a 30km/h zone, as traffic merged more efficiently. 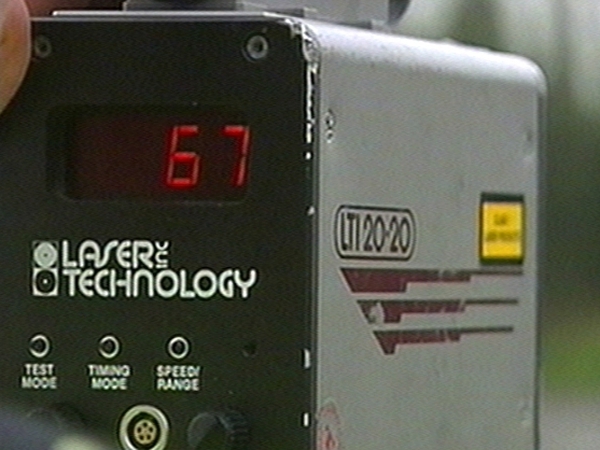