The Minister for Communications has established the new Broadcasting Authority of Ireland (BAI).

The organisation, which is being established under the 2009 Broadcasting Act, will oversee the broadcasting industry in Ireland.

It will combine for the first time the responsibility for regulating commercial and public service broadcasting.

The authority has nine members and the Minister today announced the five members that the Government is appointing.

Announcing the Government's appointments, Minister Ryan said the BAI will seek and uphold the highest standards, enhancing trust among viewers and listeners.

The remaining four members of the authority will be nominated by the Joint Oireachtas Committee for Communications, Energy and Natural Resources. 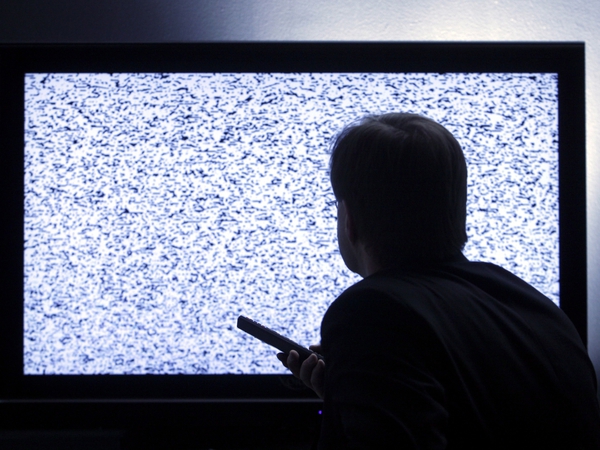 RTÉ funding set to be cut