Heroin use is now a national crisis, according to a group that provides assistance to drug users and the homeless.

The increase brought to 5,500 the number of people seeking support and assistance from the charity last year.

Merchants Quay Director Tony Geoghegan says heroin use is now a serious problem not only in cities but in regional towns.

Last year the charity started to roll out services to people in the midlands and at prisons outside of Dublin.

The Chief Executive of Merchants Quay Ireland said aspects of the National Drugs Strategy are short-sighted.

Merchants Quay Ireland says a national network of treatment and family support is needed in order to ensure intervention at the earliest opportunity.

Despite a framework for such a network being included in the National Drugs Strategy, there is no commitment to resources, says Merchant's Quay.

Funding for services being provided was in many cases frozen or reduced last year, even still the charity ended the year with a small surplus and saw 88c of every €1 donated going directly to client services. 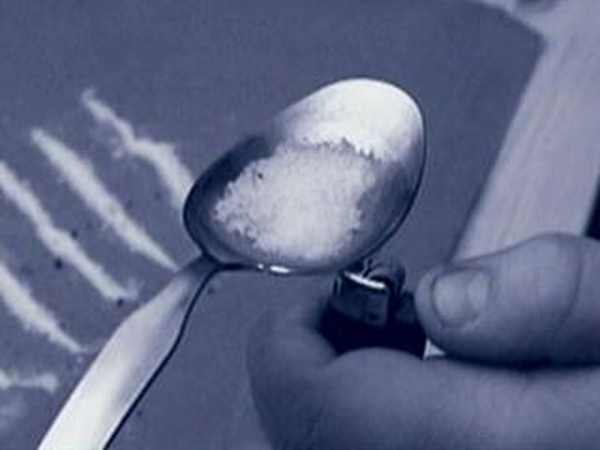