The Opposition has accused the Government of being in 'disarray' over the implementation of spending cuts.

Fine Gael leader Enda Kenny said that remarks by the Tánaiste, Mary Coughlan, have sent a clear message that the McCarthy report on cutting public expenditure will be shelved.

He accused the Government of incompetence and inaction on critical economic issues.

Ms Coughlan told the Dáil today that many of the report's recommendations did not make sense.

However, the Minister for Finance, Brian Lenihan, said Ms Coughlan's comments about the McCarthy report will not make much difference.

Mr Lenihan said the Taoiseach and the Government collectively were very committed to sorting out the problems facing Ireland, and that required collective decisions on these matters.

He added that he had told ministers to come up with alternative savings if they could not implement the savings recommended by the McCarthy report.

Its report contains a long list of suggestions for cutting jobs and saving money.

This morning in the Dáil, Labour leader Eamon Gilmore criticised one of those proposals - to save €1m by closing down 350 smaller garda stations.

Mr Gilmore said a visible garda presence was vital in reassuring elderly people scared of robberies, and said the closure proposal made no sense.

Later, Ms Coughlan would not be drawn on what recommendations in the McCarthy Report she had issues with.

All she would say is that the Government is at the beginning of a process to find €4bn in cuts and a decision would be made in due course.

She said the Government is aware that there are a number of key services, key issues, that are going to be particularly difficult and would have to find other ways of 'finding the money'.

Ask if the Government is prepared for major industrial unrest as signalled by the public sector unions, Ms Coughlan said that if current services are to be built on, efficiencies have to be found.

And she added if the unions had any new ideas, or other options to put forward, they will be listened to. 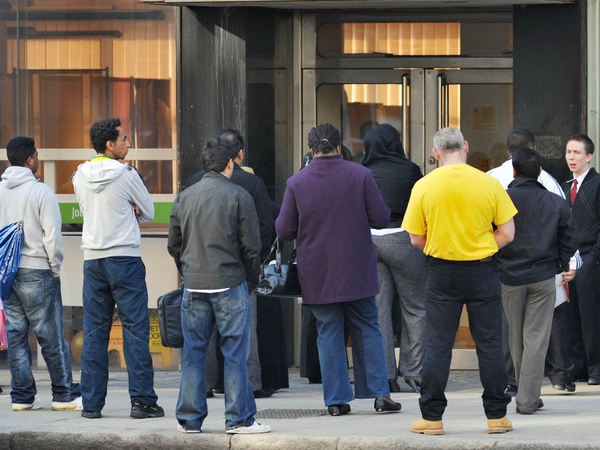