The Minister for Foreign Affairs has accused a coalition including Sinn Féin, Youth Defence and the UK Independence Party, of pushing 'the most relentlessly and cynically negative campaign in Ireland’s history.'

At a press conference on the Lisbon Treaty in Dublin this morning, Micheál Martin said the unfortunate reality of the debate so far is that there have been various attempts to distort the debate through misrepresentations and inventions.

He warned that the indications are that these tactics are about to become even more extreme over the coming days.

Referring to the coalition, Mr Martin said there was a time when anti-EU groups tried to base their argument on debatable points, but he said the current campaign goes well beyond this.

He also said that over the coming days UKIP would send a document to every house in Ireland, which he described as the 'nastiest most deceptive' piece of literature ever distributed in an Irish referendum.

He accused UKIP of trying to distort the referendum to advance its own agenda.

Minister Martin appealed to the public not to be fooled and not to take anything on face value.

This morning the Lisbon debate went global, with the Wall Street Journal saying in an editorial that supporters of the Treaty are so desperate they have resorted to 'patent absurdities'.

It claims Minister for Finance Brian Lenihan said a No vote would signal that Ireland has retreated into economic isolation, and accuses Mr Lenihan of peddling ‘phantom terrors’ to scare people into voting Yes.

Libertas seized on the article, saying it proved 'the only job that would be saved by voting Yes was Brian Cowen's.'

Responding to the article, the Minister for Foreign Affairs accused the Wall Street Journal of long having an anti-EU agenda. 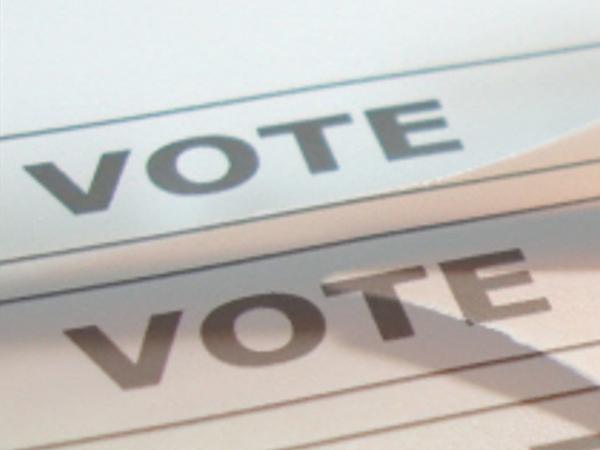