A new mark on milk and cream packaging is being introduced to show consumers it has been sourced and processed in the Republic.

The National Dairy Council says it will allow shoppers to make informed choices about supporting farmers and co-ops in the Republic.

They say consumers are demanding the clarity that the marking will provide.

It is estimated that 25% of milk on sale in this country comes across the boarder from Northern Ireland. It is mostly sold as 'own label' product by the super-markets.

The initiative is designed to protect the livelihoods of farmers and workers in the dairy industry in the Republic.

Major companies such as Glanbia and Kerry Group are supporting the move.

NDC Chief Executive Helen Brophy said the mark allows consumers to select products that contribute to the tax returns of the Republic.

Ms Brophy denied suggestions the move is part of a cross-boarder economic war.

She also rejected suggestions that it flies in the face of North/South co-operation in agriculture. 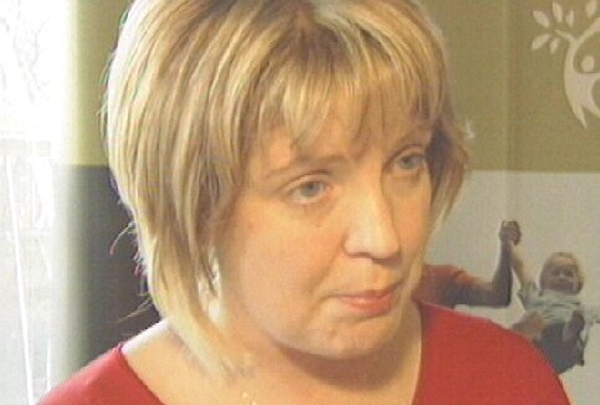