The High Court has refused an application for examinership by seven companies controlled by developer Liam Carroll.

Mr Justice Frank Clarke said he will give his reasons for his decision at 2pm tomorrow.

He applied a scalpel to the independent accountant's report that formed the backbone of Zoe's case for examinership.

He said he took a 'very serious view' of how the company presented its income figures, adding that there were 'many inaccuracies in the material.'

He said he had intended delivering a written judgment but was unable to deliver it because of the additional clarifications made by Zoe today.

However, Mr Justice Clarke said the clarifications had not influenced his view but had in fact strengthened it.

His judgment will be delivered tomorrow when he will also hear winding up proceedings against two of Liam Carroll's companies by Dutch owned bank, ACC.

Speaking on RTÉ's Six-One News, Minister for Finance Brian Lenihan said he welcomed today's clarification from the High Court and said it showed the need why NAMA was needed.

The examinership had been opposed by Dutch-owned ACC Bank, which is owed €136m.

Seven companies owned by the property developer were part of the application for examinership before the High Court.

However, it had been argued the future of the 51 companies in the wider Zoe group were dependent on their survival.

The companies have debts of €1.2bn, but under a business plan submitted as part of its application, Zoe believed it could meet its debts over a three to five-year period.

Part of the plan included the non-payment of interest for two years on its debts owed to eight banks.

Examinership was supported by the property developer's other lenders, as well as trade creditors.

Zoe's original application was turned down by the Commercial Court and an appeal to the Supreme Court was also rejected.

This unprecedented second application was permitted on the basis of new information presented to the High Court. 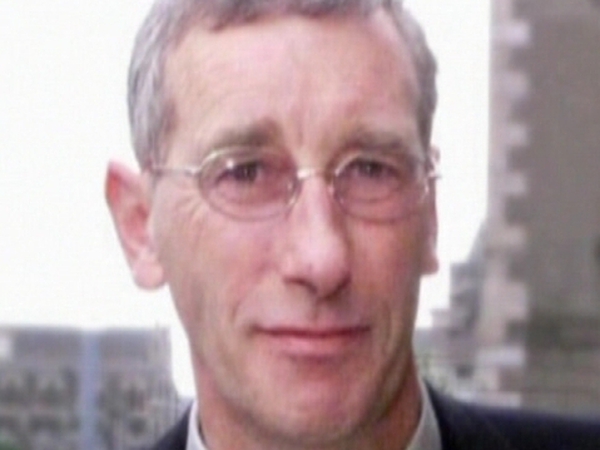