A forensic examination is being carried out on the remains of a 600lb bomb found near the border in south Armagh.

The device was made safe by British Army bomb disposal experts during a security operation lasting several days.

Dissident republicans are believed to have planted the bomb.

Minister for Justice Dermot Ahern said the actions of those responsible were anti-Republican.

Speaking on RTÉ's Morning Ireland, he said gardaí and the PSNI would continue to work together to overcome the threat. 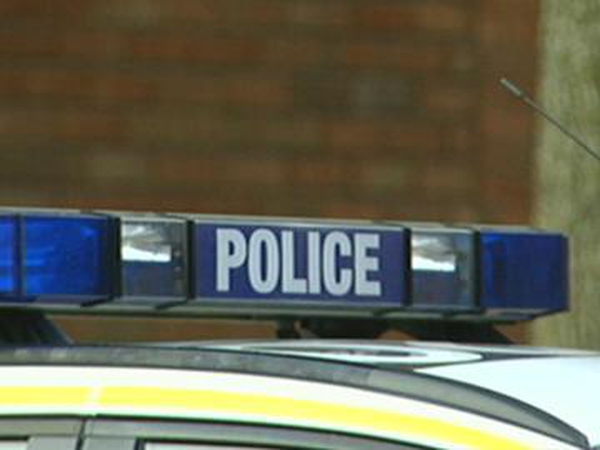