Coca Cola has been granted an interim injunction against pickets being placed at two of its premises in Dublin and Tipperary.

Workers are protesting against the decision to outsource 130 distribution and warehouse jobs.

SIPTU says that the pickets were placed due to the company's refusal to address issues at the centre of a dispute.

The High Court heard that there has been increasing levels of intimidation of those still working since pickets were placed at the premises at Huntstown Business Park in Dublin and Kiely's Distribution Limited in Tipperary.

The case is due back in High Court again this Friday. 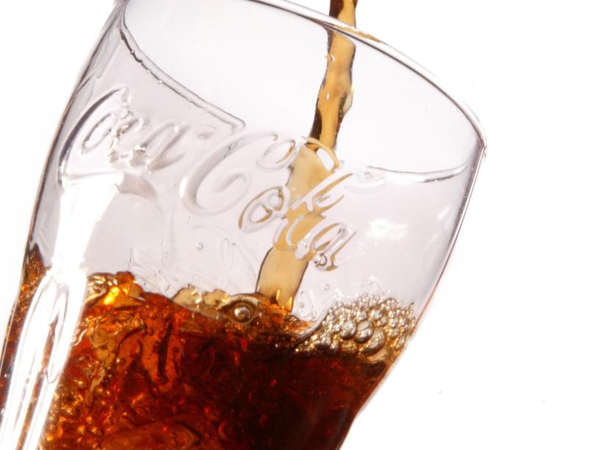