More than €300,000 has been saved following a clampdown by the Department of Social Welfare on cross-border fraud.

Operations in border areas have been stepped up since March of this year as part of the operation targeting on people travelling from Northern Ireland to Social Welfare offices in border towns to claim payments.

Jobseekers' payments are paid at a higher rate in the Republic than the North.

Checkpoints have been set up in border areas and 900 people have been interviewed in the operation.

Minister Mary Hanafin said the checkpoints were also a deterrent from what she called 'welfare tourism'. 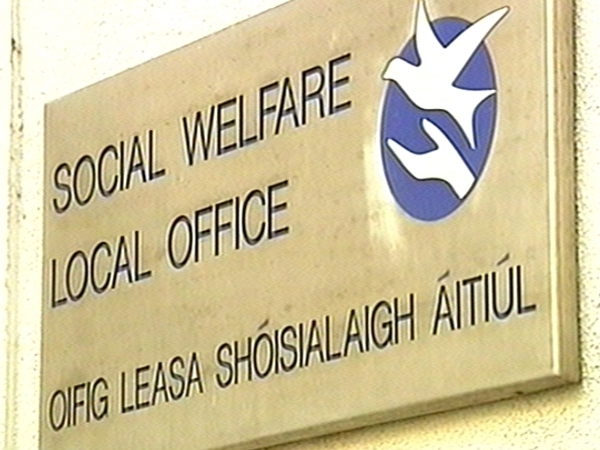 €228m saved after welfare clamp down