Sections of ten national roads have been designated as new motorways.

The Department of Transport made the changes following a recommendation from the National Roads Authority.

Minister for Transport Noel Dempsey said: 'The purpose of this move is to enhance and protect the national motorway network.'

The speed limits on these roads will be increased from 100 to 120km/ph, which will mean that learner drivers, certain types of agricultural vehicles and motorbikes will be banned.

Motorway status will be applied to 294km of national roads.

The sections reclassified include the N2 between Kilshane and Ashbourne, the N4 between Kinnegad and McNead's Bridge and the N6 between Athlone and Galway.

However, the section from Ballinasloe to Galway is one of a number of roads under construction.

Conor Faughnan of AA Roadwatch says the change is a good thing and that it will make the roads safer as certain classes of vehicle cannot go on them. 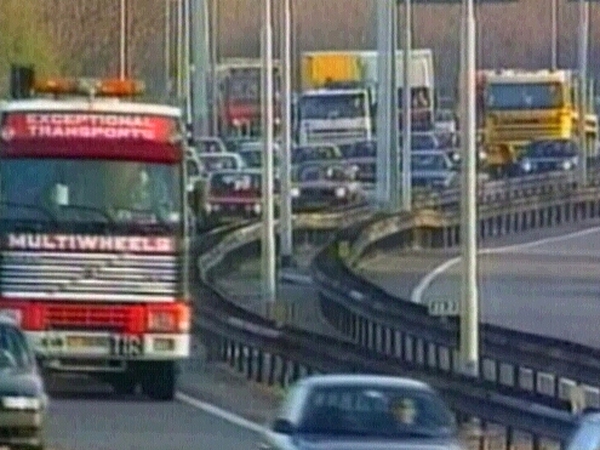