The protest by dockers at Dublin Port has ended following an agreement to enter talks at the Labour Relations Commission on Monday.

Following a brief stand-off with a Stena Line Ferry attempting to leave the Port, the dockers agreed to call off the protest.

The group were protesting over redundancies and cutbacks in pay and conditions for workers at Marine Terminals Limited. 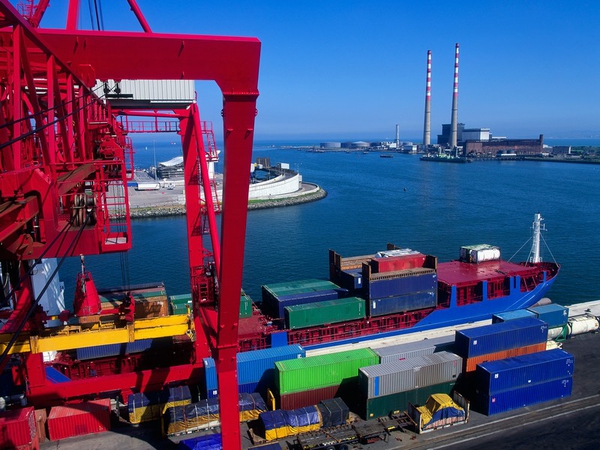