Publicans are warning that up to 5,000 jobs could be lost if new measures to offset a decline in the pub trade are not introduced.

The Vintners' Federation of Ireland has also called for the establishment of an ombudsman to monitor financial institutions in their dealings with small and medium enterprises.

The VFI is also calling for a cut in VAT and in local authority rates, and warns that the sector is facing further substantial job losses.

The federation says research it has carried out indicates that there have been at least 4,800 job losses in the sector in the past year, and warns of a further 5,000 if current trends continue, with more pub closures inevitable.

Almost half of publicans surveyed have reduced opening hours as a result of a loss in trade of between 10% and 20%, a trend that has continued throughout the summer for most.

It also wants no change in current permissible blood alcohol levels and for employment incentives available to the manufacturing sector to be extended to the hospitality industry.

The federation called what it termed as an 'emergency crisis meeting' of its members to discuss the future of the Irish pub trade.

The VFI represents mostly rural publicans and has 5,000 members nationwide. 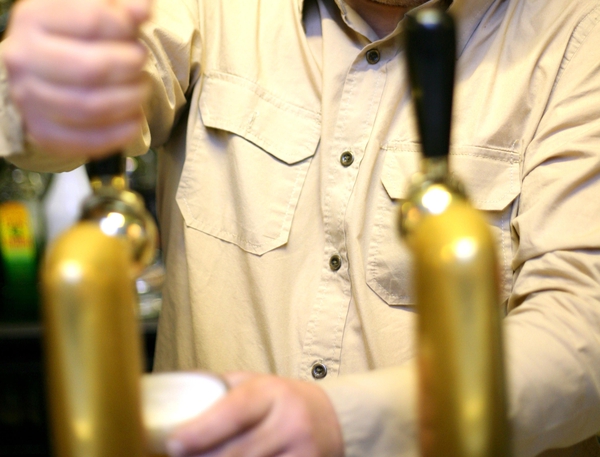 Vintners in contempt over price freeze