A report from the Central Statistics Office has said Ireland has one of the highest levels of third level education in the EU but it is also the second most expensive country for consumers.

It offers a snapshot of how Ireland compares with its EU neighbours.

In education, Ireland has the second highest level of third level graduates among 25-34 year olds, but in primary education it still has the joint highest average class size.

In research and development, Ireland still lags behind its EU neighbours with the number of patents registered at half the EU average.

Consumers in Ireland face the second highest price levels in the EU after Denmark.

Many of the economic indicators have been superseded by the dramatic deterioration in the economy this year.

However, the report does highlight the decline in Ireland's competitiveness over the past decade and notes that last year Ireland ran the biggest budget deficit of any EU member state. 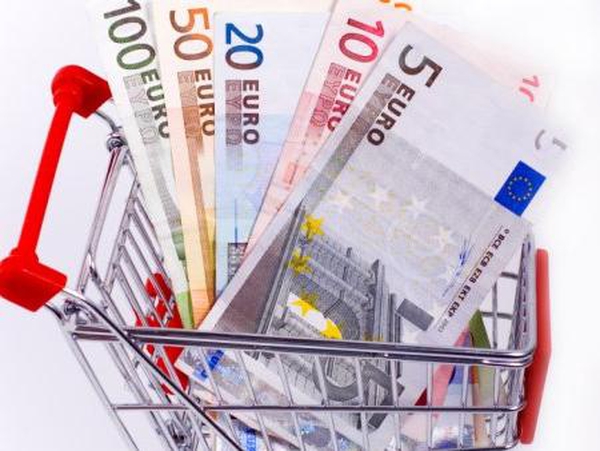