A photograph of a woman who was found dead in the Phoenix Park in Dublin on Wednesday has been issued by gardai in an attempt to identify her.

Despite extensive enquiries gardai have been unable to identify the dead woman.

Gardaí believe that she may be a foreign national and may not yet have been missed by her family and friends.

The woman died as a result of internal trauma caused by multiple stab wounds to her upper body.

When she was found she was wearing a green/grey fleece zip-up jacket, a rugby-type top with red and blue stripes and three-quarter length pink leggings. Her toe nails were painted with gold nail varnish.

A white scarf and black zip-up jacket were found nearby as was a black lady’s bicycle. 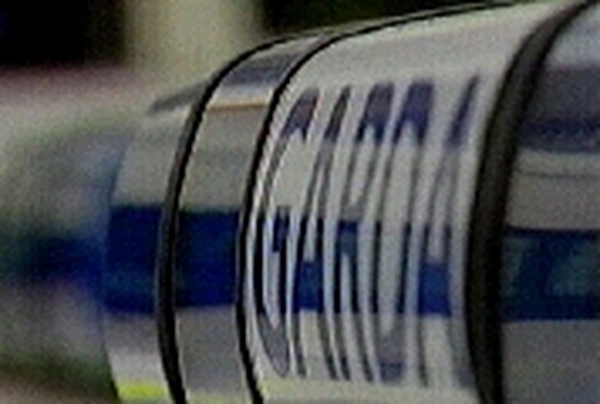 Body found in the Phoenix Park