The Irish Farmers' Association has submitted proposals to Tánaiste Mary Coughlan and Minister for Agriculture Brendan Smith for a supermarket code of practice and a supermarket Ombudsman.

IFA President Padraig Walshe said it is now widely accepted in the Irish food sector that there is a major lack of retail regulation.

Mr Walshe said the Government needs to introduce legislation to deal with the negative impact of retailers' buying power over food processors, suppliers and primary producers.

The IFA President said the office of the Ombudsman must have legal powers to demand information from retailers as part of their investigations.

It must also provide anonymity and confidentiality to producers and suppliers who make complaints to initiate investigations. 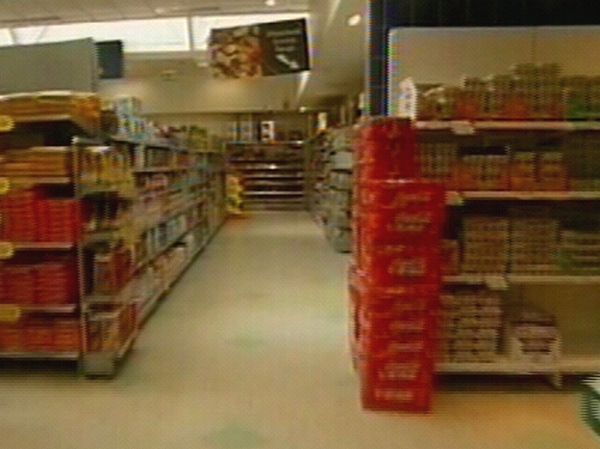