The Government has been urged to reduce labour costs and make Ireland more competitive.

The recommendations were made by the task force set up after the decision by Dell to lay off almost 2,000 workers at its plant in Limerick.

The panel said it feared unemployment in the mid-west could reach 55,000 by the end of next year, which would be a 66% increase on the number at present without work in the region. 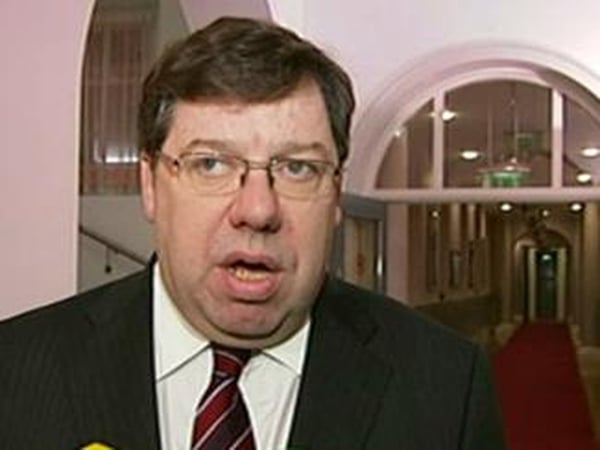