A US soldier held by the Taliban in Afghanistan appeared in a video aired on Arabic broadcaster al-Jazeera.

The soldier, Bowe Bergdahl from Idaho, has been missing in south-eastern Paktika province since late June.

He appeared with his head shaven speaking to camera in the clip shown by the television channel.

The US military denounced the release of a video saying the images were Taliban propaganda that violated international law.

Military spokesman Captain Jon Stock said the man in the video was the missing soldier.

The military says he went missing in late June.

‘We are continuing to do whatever possible to recover the soldier safe and unharmed,’ Captain Stock said.

The US military has been distributing leaflets this week seeking his release.

The soldier is the first US service member believed to have been captured in Afghanistan since 2002. 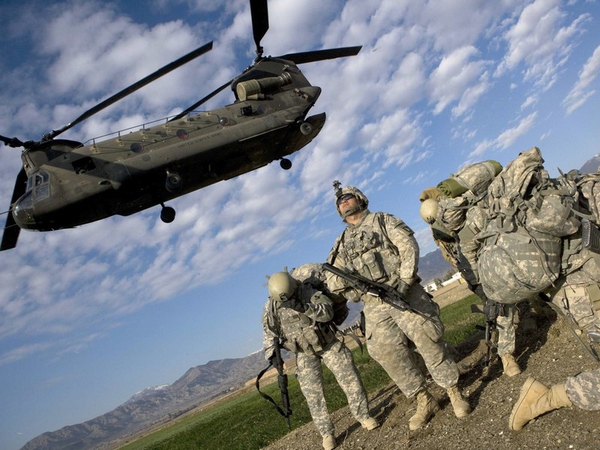