President Mary McAleese has decided to convene a meeting of the Council of State for consultation on the Criminal Justice Bill.

Under Article 26 of the Constitution, the President may, after consultation with the Council of State, refer any Bill to the Supreme Court for a decision on whether the Bill or any provision is 'repugnant' to the Constitution.

The Defamation Bill 2006 and the Criminal Justice (Amendment) Bill 2009 were passed by the Dáil earlier this week.

A group of lawyers questioned the constitutionality of aspects of the Bill, even before it was passed by the Oireachtas.

They were concerned about 'uncorroborated opinion evidence from any garda' which, they warned, could lead to Ireland being 'shamed' before the European Court of Human Rights or the UN.

They also expressed concern about the convening of secret hearings to extend detentions, and the abolition of trial by jury for a range of offences.

The Council includes the Taoiseach, the Tánaiste, the Chief Justice, the President of the High Court and the Attorney General.

The meeting of the Council will be held at Áras an Uachtaráin on Wednesday 22 July at 6.30pm. 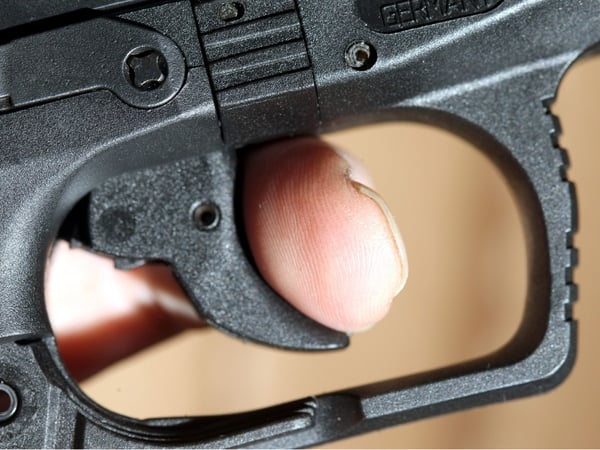