The Irish Tourist Industry Confederation said it is disappointed with figures that show an 18% drop in visitor numbers for May compared with the same period last year.

The figures from the Central Statistics Office show a fall of 150,000.

There was no change in the North American tourist market from last year.

Overall visitor numbers for the first five months of 2009 are down by over 10% on the same period last year. 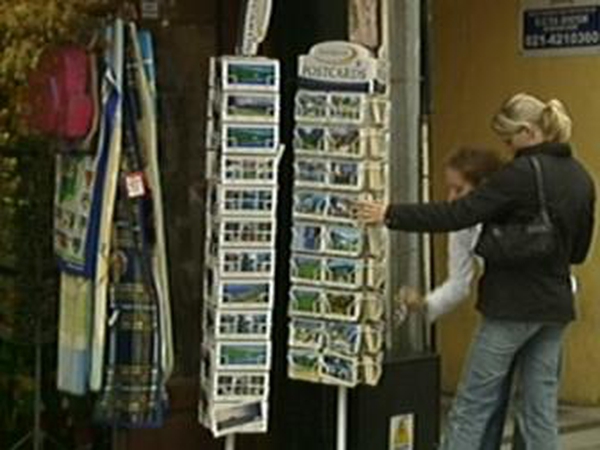 Drop in tourists coming to Ireland