The Technical Engineering and Electrical Union has welcomed the Labour Court recommendation on the electricians' dispute.

The Court recommended a 4.9% pay increase for electricians.

The first increase of 2.5% will be introduced in September with the second to be implemented on 1 January next year.

The recommendation is non-binding and all of the parties involved will now separately decide whether to accept or reject it.

In a statement, the TEEU said any decision will be conditional on how the employers react to the recommendation.

The union’s national executive is to meet in Dublin tomorrow.

More than 10,000 electricians have been on strike since Monday in a row over pay.

The dispute has resulted in work stoppages at hundreds of construction sites around the country.

The Taoiseach has called on both sides in the dispute to engage constructively in talks, saying the wider economy was being damaged as the strike continued. 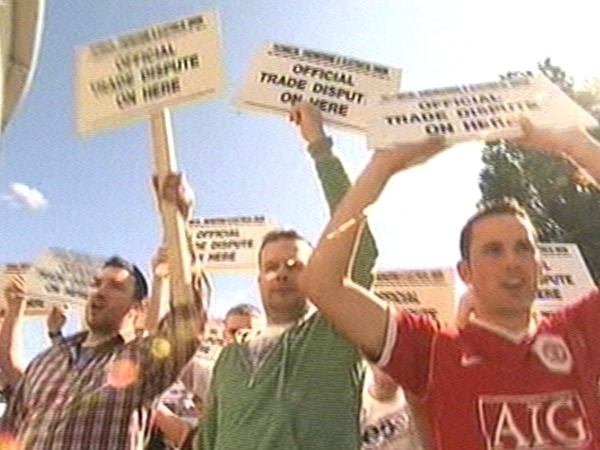