US President Barack Obama has seen his approval ratings tumble in a new poll.

The poll, published today by news channel CNN, put President Obama’s overall job approval rating at 61%, down from 76% in February.

More than one third of respondents (37%) said they disapprove of how the new US leader is doing his job. 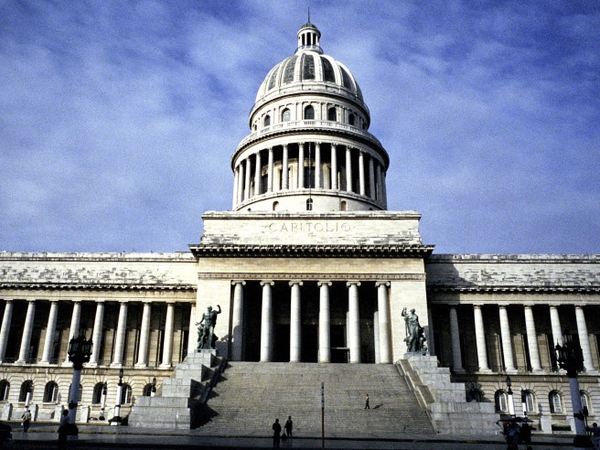