A 25-year-old Dublin man has been sentenced to life in prison for the killing of a fellow inmate at Mountjoy prison in August 2006.

Stephen Egan of Belcamp Crescent, Coolock, was found not guilty of murder but guilty of the manslaughter of Gary Douche by reason of diminished responsibility.

His trial heard he had been without medication for a severe psychotic disorder for three days before the killing, which took place in a holding cell he shared with six others while on remand for assault.

Mr Justice George Birmingham said there had only been three such cases before the Irish courts since the introduction of new legislation allowing for the defence of diminished responsibility however he said there were no new sentencing options introduced along with the 2006 act.

He did not have the option of making a ‘hospital order’ as in other jurisdictions and said the appropriate sentence therefore to protect the public was a life sentence.

Mr Douche's family called on the authorities and the Minister for Justice to ensure a similar incident never happens again.

In a victim impact statement at the sentence hearing today, Eloise Douche said Mr Douche's killing was senseless and could have been prevented.

She said the prison system had failed to protect Mr Douche and the family wanted reassurance that his killer would never get the opportunity to reoffend.

A separate inquiry into the killing is ongoing. 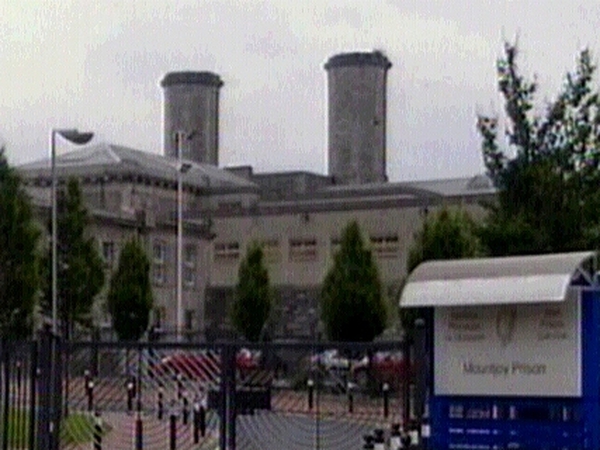