Elder abuse is heavily under-reported and as many as 23,000 older people may be suffering from such abuse each year in Ireland.

Chief Executive of Age Action Ireland Robin Webster told a conference in Dublin that financial institutions need to do more to ensure older people are not abused by banks or family members.

The official number of reported cases to the HSE of alleged or suspected elder abuse is around 1,800 a year - usually involving psychological abuse, neglect, financial matters or physical abuse.

Among the financial cases outlined at the conference were the sale of unsuitable investment policies, the withdrawal of cash from account without permission and abuse of the power of attorney system.

Minister for Older People Áine Brady said she would be calling in the financial institutions to discuss the matter.

She said that financial abuse occurred mostly in people aged over 80 years.

Dedicated Elder Abuse Officer for the HSE South area Con Pierce said many elder abuse victims want the abuse to end but the relationship to continue.

He said that the older person may be dependent on the abuser for care and gaining access is often difficult for the HSE as it does not have a right of access as in the case of suspected child abuse.

Mr Pierce said the HSE had a sufficient number of dedicated abuse officers. 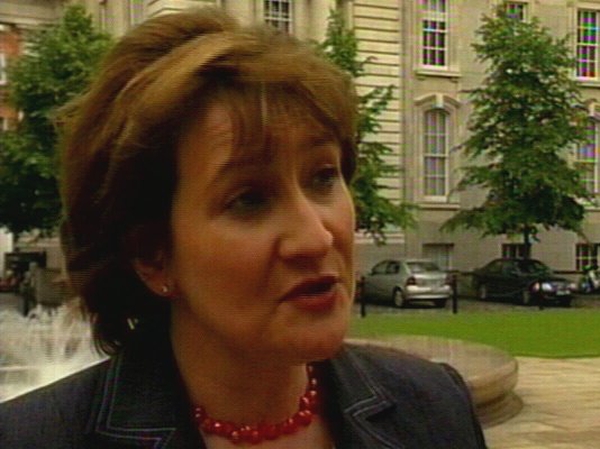