There have so far been 23 confirmed cases of swine flu in Ireland, four of which involved in-country transmission.

The Department of Health and Children released official figures on the outbreak in Ireland this morning.

The latest figures from the World Health Organisation put the number of laboratory confirmed cases of influenza A(H1N1) virus at 52,160 in over 80 countries.

There have been 231 deaths due to the virus.

Earlier this month, the WHO raised the level of influenza pandemic alert from Phase 5 to Phase 6.

At this stage, the pandemic is being characterised globally as moderate in severity. 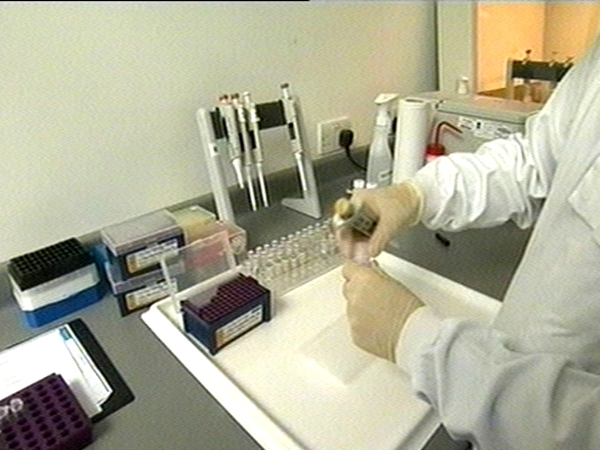