Mobile phone operators have been criticised at an Oireachtas Committee for their delay in introducing measures to combat mobile bullying of children.

O2, Vodafone, Meteor and 3 told the Communications Committee that while they do not yet have full services that allow users to block text messages from any mobile number, these will be available shortly.

Fine Gael's Simon Coveney said operators seem to be reluctant to introduce phones which parents can control and this was because they did not want to reduce revenue.

Vodafone's Eamon Farrell said his company had spent millions on combating mobile bullying, which would certainlyrestrict its revenue but was done strictly from the point of view of corporate social responsibility.

Director of the Irish Cellular Industry Association Tommy McCabe stated it was unfair the industry should bear all the costs in this area.

He said it was a societal problem and it should get Exchequer funding rather than being paid for solely by the industry.

O2 was singled out because its product will not block voice calls along with texts.

O2 spokeswoman Majella Fitzpatrick denied the company is reluctant to block voice calls in order to maintain revenue she said they believe most mobile bullying is done by text.

Robert Marshall of 3 says they plan to have their full service available nationwide by next month. 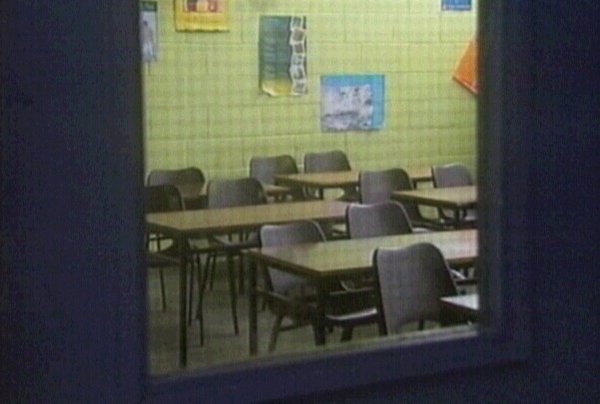