The Taoiseach has confirmed that legislation will be introduced to set out how Ireland will participate in the European Defence Agency.

Mr Cowen told the Dáil that the legislation would specify that any involvement with the EDA would have to have Cabinet and Dáil approval, and that Ireland would only participate in projects that facilitate Ireland's peace-keeping role.

He said the legislation was part of the process of reassuring voters on issues raised about the Lisbon Treaty, and in particular to assure them that EDA participation was in line with Irish traditions.

The Taoiseach was responding to Fine Gael's Billy Timmins, who asked if he expected both Government parties to campaign in the second referendum on the Lisbon Treaty.

Mr Cowen said he appreciated the support of his Green Party colleagues in the first referendum, but that party's internal rules had to be respected. 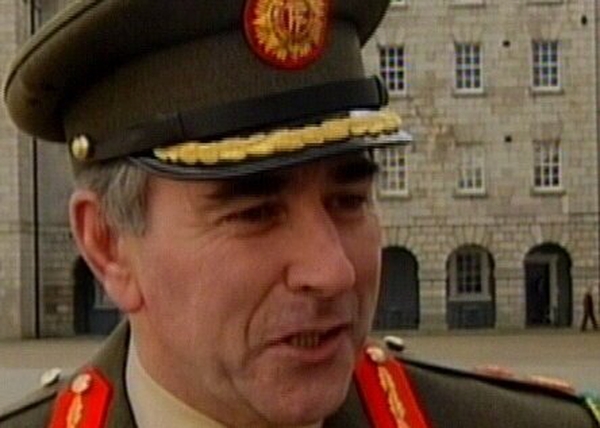