Two separate murder investigations are under way in Dublin after the discovery of the bodies of two men were found in Finglas and Balbriggan.

A post-mortem examination is due to get under way this morning on the body of a man who was found dead in north Dublin.

The victim was discovered with stab wounds in the Cardiffsbridge Road area of Finglas early yesterday.

He has been named locally as 21-year-old Maurice Martin, who was originally from North Circular Road in Dublin but who had been recently living in Navan.

Hours later, a second but separate discovery was made when gardaí in searching for a missing person, found a man's body in a field in Ballough, around 6km outside of Balbriggan town.

He had been shot in the head.

He has been named locally as 34-year-old Paul Smith from Dunsink Drive in Finglas, with a second address at Dunleer in Co Louth.

The scene of the discovery is close to the M1 motorway, but is only accessed by country lanes.

Gardaí want anyone who may have seen any suspicious activity around the North City Hotel last Monday or Tuesday to contact them.

The dead man's car was discovered in this area.

Gardaí also asked for information from anyone who may have seen anything suspicious in the area of Murtagh's Pub at Ballough. 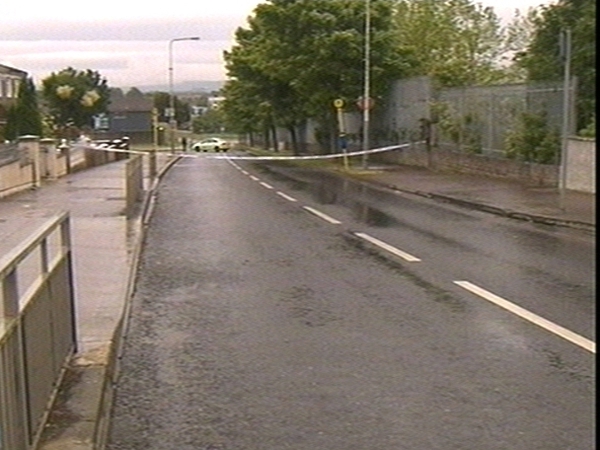