Search crews flying over the Atlantic have found debris from the crashed Air France jet spread over more than 90km of ocean.

Brazilian Defence Minister Nelson Jobim said the existence of large fuel stains in the water could rule out an explosion.

'The existence of oil stains could exclude the possibility of a fire or explosion,' he said at a news conference in Brasilia. 'If we have oil stains, it means it wasn't burned.'

Experts said extreme turbulence or decompression during stormy weather may have caused the Airbus A330 to splinter over the ocean with 228 people on board, including three Irish doctors.

The plane took off from Rio de Janeiro bound for Paris on Sunday night.

Two Brazilian navy ships have since arrived in the crash area, about 1,100km northeast of Brazil's coast, but have not yet retrieved any debris.

French officials say they may never discover why the plane went down as the flight data and voice recorders may be lost at the bottom of the ocean.

Air force pilots searching the area have reported no signs of survivors. Officials said recovering bodies may be extremely difficult.

Newly spotted traces of the plane included a 20km fuel stain and various objects spread across a 5km area, including one metallic object seven metres in diameter.

The Air France plane sent no mayday signals before crashing, only automatic messages showing electrical faults and a loss of pressure shortly after it entered stormy weather.

France is dispatching a mini-submarine that can explore to a depth of 6,000 metres and will try to locate the Airbus' flight data and voice recorders, which could shed light on the crash.

The recorders are designed to send homing signals for up to 30 days when they hit water, but there is no guarantee they even survived the impact with the sea. 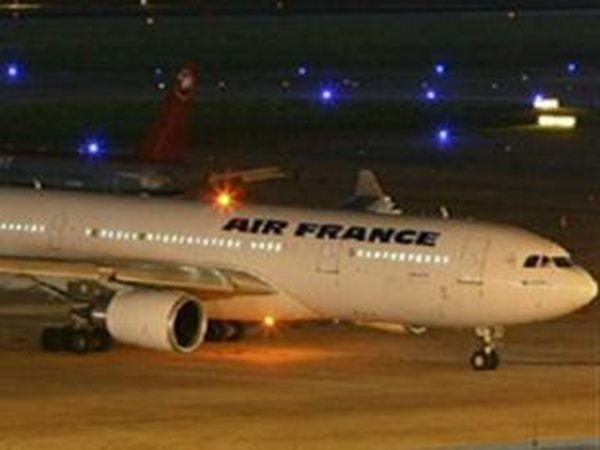