A report on the dioxin contamination of Irish pork last December has found that the current pig meat traceability system is not working and an improved method should be vigorously pursued.

It has also called for the setting-up of a single agency for food as well as animal feed.

The recommendations come from the Oireachtas Committee on Agriculture.

Earlier this year it carried out an investigation into the contamination of Irish pig meat last December.

In the biggest food scare in Ireland for years, pork products had to be withdrawn from butcher and supermarket shelves after the contamination, which was traced to animal feed from a recycling plant in Co Carlow.

Irish pork products had to be recalled from many parts of the world and the Government set up a €250m fund to compensate processors and farmers, of which €75m had already been claimed.

The report says a forensic recall of contaminated product was not possible last December and a 100% recall was necessitated for a 10% contamination rate.

It says that a full traceability of batches at slaughter should be introduced.

The Committee fears that failure to have effective traceability means that the Irish taxpayer may end up paying processors for non-Irish pork.

The report says the Food Safety Authority should not be amalgamated with two other bodies as proposed because of its important role in maintaining consumer confidence.

The Committee found it unacceptable that the food re-cycling plant involved in the contamination had not been inspected at all last year by the Department of Agriculture, nor was it inspected by Carlow County Council since issuing its permit in 2006.

The committee heard evidence from about 50 witnesses. 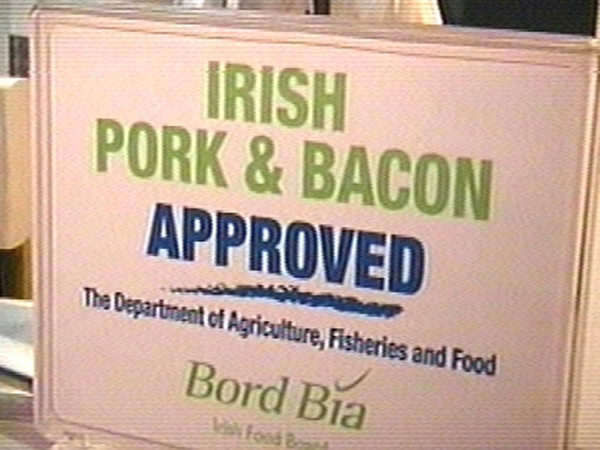